AMAZON REGION OF BRAZIL - Most people in the Amazon region live off fishing and basic agriculture, and especially in the southern part of the Brazilian side, cattle herding, which is extremely destructive of the forest. One important exception is the Zona Franca de Manaus (Free Zone of Manaus), created by the Brazilian government in the 1970s to implement light industries in the region, mostly electronics and motorcycles. Contrary to what might be believed, this light industrialization is very little pollutive and actually, according to some environmentalists, has helped save the rainforest around Manaus by creating job opportunities and education, thus driving people away from the heavily damaging subsistence and slash-and-burn agriculture. The Amazon Basin includes a diversity of traditional inhabitants as well as biodiversity in both flora and fauna. These peoples have lived in the rain forest for thousands of years, and their lifestyles and cultures are well-adapted to this environment. Contrary to popular belief, their subsistence living methods do not significantly harm the environment. In the past few decades, the real threat to the Amazon Basin has been deforestation and cattle ranching by large transnational corporations. People that live here also consume an extremely small amount of energy generated by plants and primary producers. Their energy-use percentage in the world is nearly zero. This is potentially helpful to the environment.. 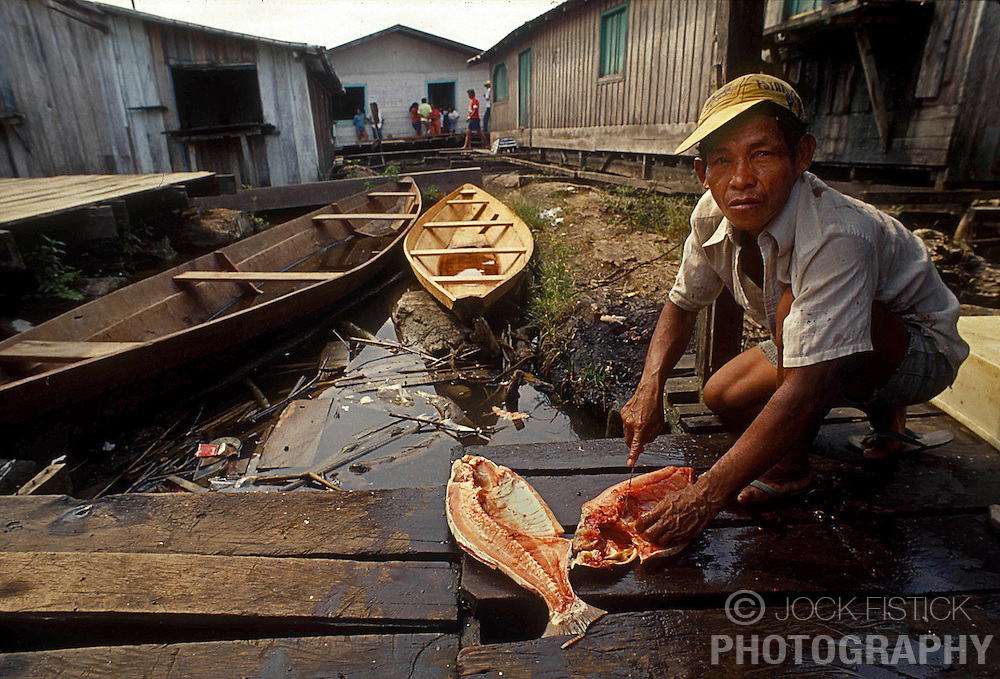